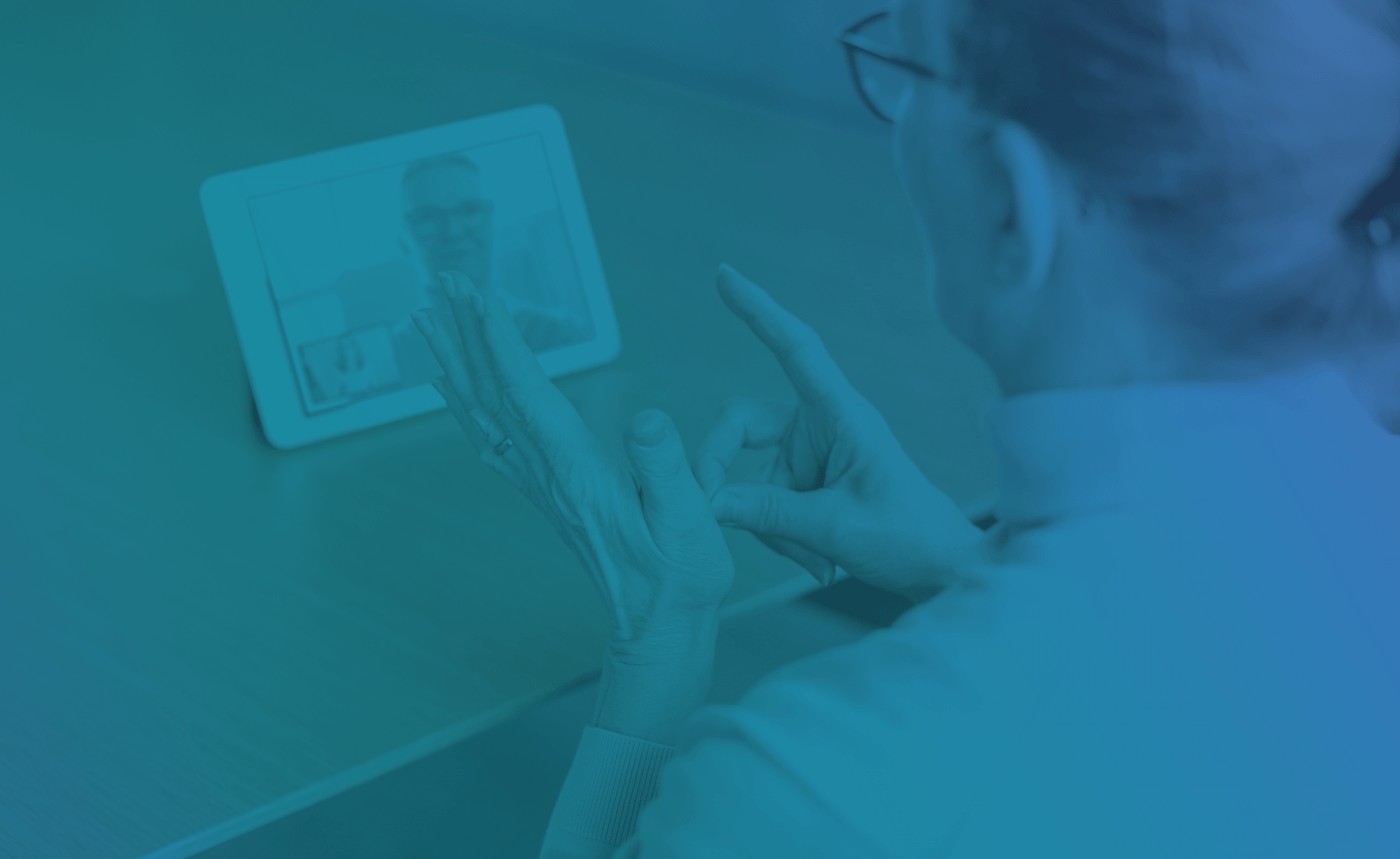 RSVP for an upcoming webinar!

Earlier this year, the Canadian Hard of Hearing Association and Wavefront Centre for Communication Accessibility partnered together to conduct a survey to collect information on the impact the pandemic has had on the daily lives of people who experience hearing loss and deafness. We received close to 700 responses within the time period of when the survey was available.

The principal investigators, Dr. Brenda Poon and Dr. Lorienne Jenstad, will present the survey findings. They will discuss key findings related to communication accessibility in our day-to-day lives, such as demand for universal captioning, the impacts of masks, ways to promote clearer communication, and the accessibility of obtaining information from the government. Click here to RSVP for this exciting webinar

Impact of COVID-19 on Seniors with Hearing Loss

Over the past 14 months, we have been living through a global pandemic; this pandemic has impacted populations differently, especially seniors and those who are most vulnerable, including people with disabilities. This webinar will discuss the impact of the pandemic on seniors and people living with hearing loss and how steps have been taken to reduce the impact on Deaf and Hard of Hearing communities during these times. Click here to RSVP for this exciting webinar!

Learn more about the speakers

Ms. Isobel Mackenzie – Isobel Mackenzie has over 20 years’ experience working with seniors in home care, licensed care, community services and volunteer services. Isobel led B.C.’s largest not-for-profit agency, serving over 6,000 seniors annually. In this work, Isobel led the implementation of a new model of dementia care that has become a national best practice, and led the first safety accreditation for homecare workers, among many other accomplishments. Isobel has been widely recognized for her work and was named B.C. CEO of the Year for the not-for-profit sector and nominated as a Provincial Health Care Hero.

Prior to her appointment as the Seniors Advocate, Isobel served on a number of national and provincial boards and commissions, including the BC Medical Services Commission, the Canadian Homecare Association, BC Care Providers, BC Care Aide and Community Health Worker Registry, and the Capital Regional District Housing Corporation. Isobel also served on the University of Victoria’s Board of Governors.

Ruth was born hard of hearing and received her first hearing aid at age 11 although her significant hearing loss warranted earlier intervention. She is passionate about accessibility, awareness, education, and inclusion for persons with hearing loss.

Ruth was employed for over 25 years at The University of British Columbia, working as an Advisor on accessibility for students, faculty and staff of all types of disabilities. She edited the IFHOH publication on Realities Facing Hard of Hearing Learners in Nepal and Uganda (2020) and wrote Voices Unheard: The Academic and Social Experiences of University Students who are Hard of Hearing (2003) for her doctoral dissertation.

Along with Marilyn Dahl, she was instrumental in developing the CHHA-BC On-Line Mentoring Program for hard of hearing persons, which has now become a national program. She was also the lead author for the CHHA BC’s Hearing Access Healthcare Project and has organized numerous educational sessions including about the World Health Organization’s first World Report on Hearing. She is a founding and steering committee member of the WHO World Hearing Forum.

Henry Lam is a Registered Audiologist who has worked at the Wavefront Centre for Communication Accessibility since 2004. He has been the Interim Department Head of Audiology for over 2.5 years. Over his career, he has worked for the two largest non-profit agencies in Canada that serve the Deaf and Hard-of-Hearing communities in Ontario and in B.C.

Henry believes in educating people on the effects of hearing loss and better communication strategies. He has run the Better Communication with Hearing Loss classes at the Wavefront Centre for Communication Accessibility for over 17 years. He also done constant community education to various groups across Metro Vancouver.

Henry has a Master’s of Science in Audiology from the School of Audiology and Speech Sciences at the University of British Columbia. Henry has committed to ongoing education to the university. He served as a clinical instructor starting in 2006. Then he received the title of Clinical Assistant Professor in 2019. His service to the university has included teaching courses and overseeing clinical externships. Henry was the recipient of the Noelle Lamb Award for Clinical Education in Audiology from School of Audiology and Speech Sciences in 2012.

Christopher holds a Bachelor of Arts in Political Science from Gallaudet University, and a Master of Business Administration from the Ivey Business School at the University of Western Ontario, in addition to a number of professional certifications.

Christopher is a sought-after expert in issues related to accessibility, diversity and inclusion, and sits on several committees nationally and provincially.  As a member and founder of various consumer/industry working groups, Christopher has been successful in enhancing accessibility and inclusion for a broad range of audiences. In 2019, Christopher appeared before three parliamentary committees to advocate for the passage of Bill C-81: An Accessible Canada Act.

Christopher was born with a profound hearing loss and grew up using hearing aids; in 2008, to expand his communication options, he underwent surgery to obtain a cochlear implant. In his free time, Christopher volunteers with charities, mentors young adults, and assists smaller organizations with developing social enterprises.

Christopher was born in St. John’s, Newfoundland & Labrador and has lived in Washington, DC, Toronto and Ottawa, Ontario, before moving to Vancouver, BC in March 2020.

Wavefront Centre for Communication Accessibility is the operating name for Western Institute for the Deaf and Hard of Hearing, a registered charitable organization.
Charitable Registration Number #108200098RR0001